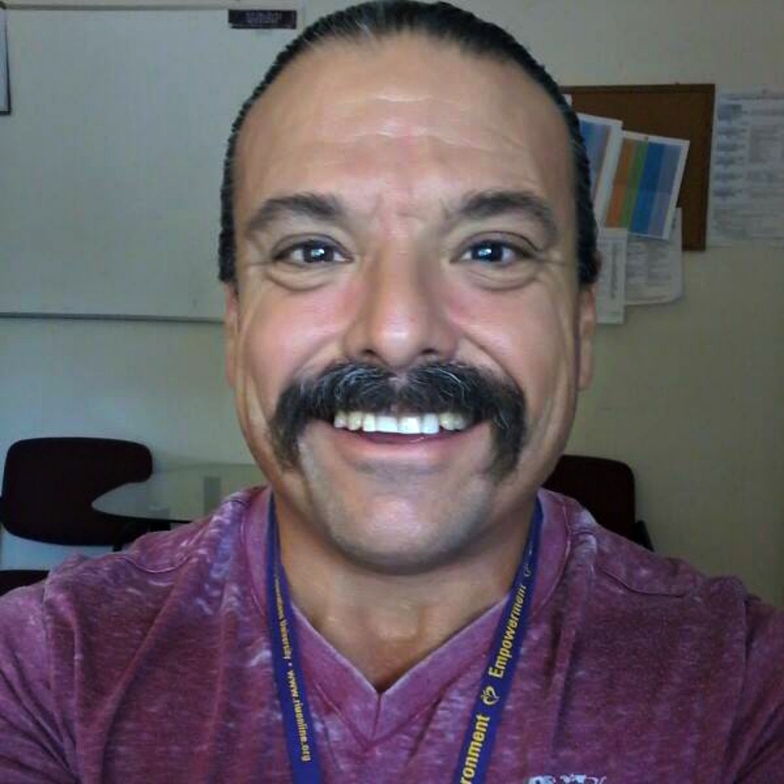 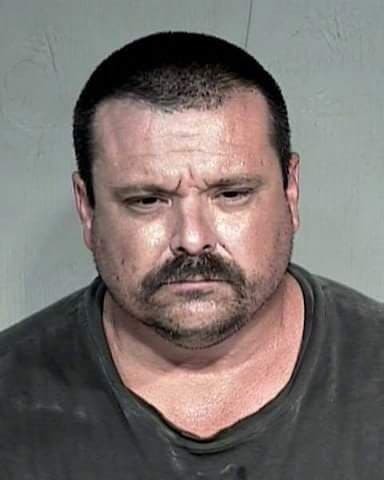 I met CJ and 2nd CHANCE Outreach Ministries at the ASPC Kingman prison in Arizona when I was an inmate in 2009. They came in with a film crew to document a celebration of The National Day of Prayer. It was the second time this had been done at our facility, and the second time 2nd CHANCE participated in the prison-wide event. Over a thousand inmates also were involved.

2nd CHANCE music, testimonies and message to our inmate population was incredible. The genuine love, concern and encouragement to the inmates was extraordinarily inspirational. God used CJ and 2nd CHANCE to encourage me and so many others in the body of Christ in the facility at that time. I was fully awakening to the revelation that there was MUCH more to life out on the streets, and I wanted to be part of that to inspire other inmates as well.

I was released miraculously from prison in 2009 and went directly to the Teen Challenge program in Phoenix. While in the program, the Lord was working on me, and he brought a beautiful lady into my world. Little did I know, she was the daughter of the founder of Teen Challenge of Arizona, and that we would fall in love.

After I graduated from Teen Challenge in 2010 and married my beautiful wife, God opened the door for me to get involved in jail ministry. Then in 2016 God opened another door wide open for me to do prison ministry.

The first time I went back into a state prison as a state volunteer of Arizona Department of Corrections, I went in to minister with CJ. What an amazing and perfect plan God had in mind. CJ and I spent the weekend ministering to inmates in 5 different yards together; and also bringing the ministry of the Word at an amazing Inner City Church. God has opened the door for me now to do weekly services throughout the Arizona State Prison system to encourage the inmates.

God used CJ and 2nd CHANCE Outreach Ministries to light a fire in my heart to continue to go back into the prisons and share the word of LIFE. I thank the Lord always for CJ and his continued faithfulness to what God has called him to. I don't think they will ever really know the amazing impact they’ve had on so many lives for more than 25 years. I love you CJ and 2nd CHANCE Outreach Ministries! Thank you! I praise God for your faithfulness.

Subscribe to receive email updates with the latest news.